The purpose of this short comment, however, is not to "reply" to these articles but rather to "explain" my vote in the Heinz case. Commissioners Anthony and Swindle dissented. 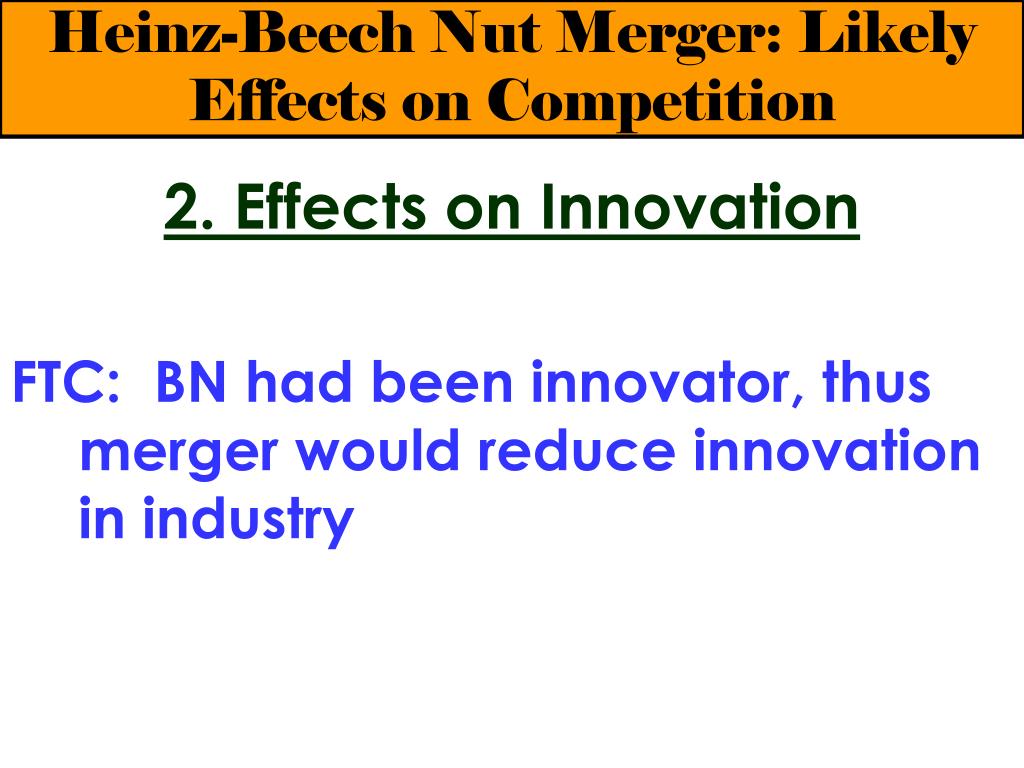 Heinz and Beech-Nut are the nation's second- and third-largest producers of prepared baby food. Louis, Missouri, would violate Section 7 of the Clayton Act by substantially lessening competition in the manufacture and sale of prepared baby food within the United States.

This increased concentration - reducing the three leading firms into two - would increase the likelihood of coordinated anticompetitive interaction and actual or tacit collusion between the two remaining firms. It would also eliminate substantial head-to-head competition between Heinz and Beech-Nut in the production and sale of baby food in many markets in the United States, and would eliminate Beech-Nut as a substantial, independent and competitive force in the market.

Today's Commission action authorizes staff to seek a federal district court order to prevent the proposed acquisition of Beech-Nut. The FTC will argue in court for a preliminary injunction on the grounds that the transaction as structured would violate federal antitrust laws. 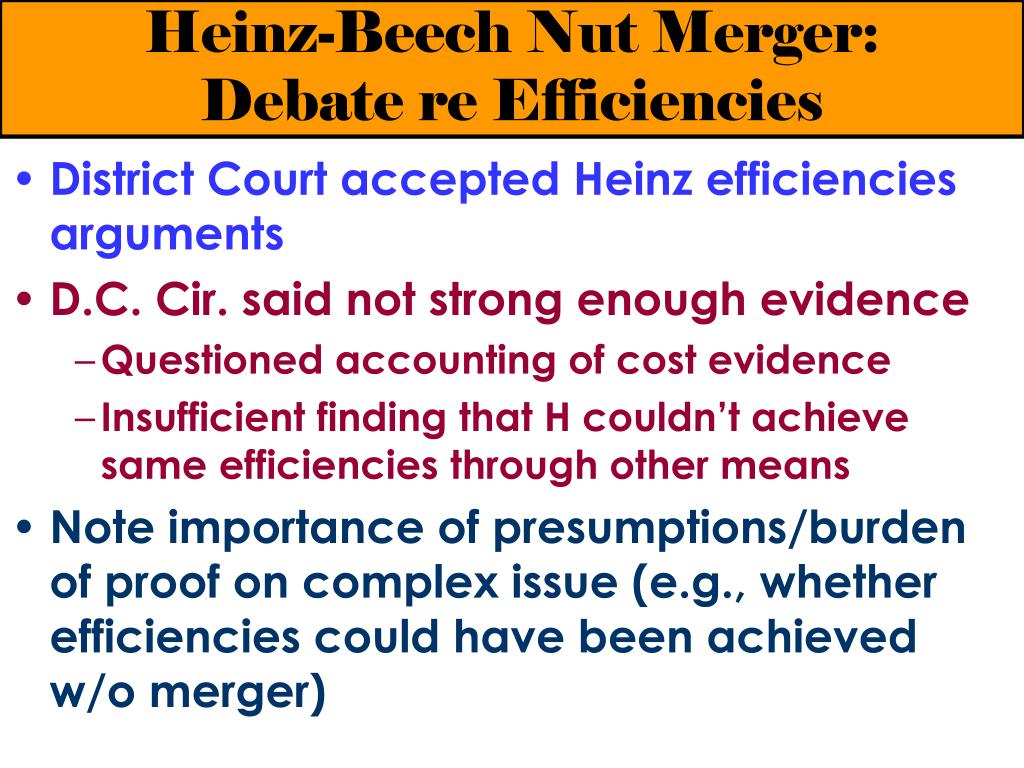 If the court grants the FTC's motion, the Commission will have 20 days within which to determine whether to issue an administrative complaint. Anthony and Orson Swindle dissenting. The motion will be filed by July 14, in the U.

District Court in for the District of Columbia.That being the case, the question is how much Heinz would have to spend to make its product equivalent to the Beech‑Nut product and hence whether Heinz could achieve the efficiencies of merger without eliminating Beech‑Nut as a competitor.

Gerber is the market leader with unparalleled brand recognition. 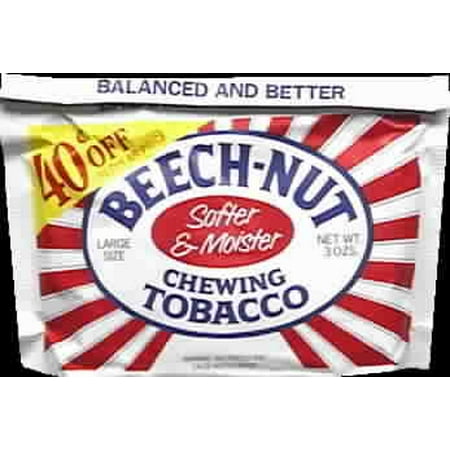 It is not accurate to characterize Heinz and Beech-Nut as regional players, however. Heinz and Beech-Nut are the nation's second- and third-largest producers of prepared baby food. "The transaction would violate the antitrust laws by allowing two firms, Gerber and Heinz/Beech-Nut, to control 98 percent of the U.S.